skip to main | skip to sidebar

OUT NOW on BEATPORT !

Missive Music celebrated its tenth anniversary this year and looks back on a decade of outstanding releases from the likes of Sei A, Martin Eyerer and Chaim, pushing the boundaries of quality house music with a Parisian twist. Now with their eyes firmly set on the future the imprint presents its first release for 2010 in the shape of ‘My City’ from west coast US producer Alland Byallo.

Byallo is one of the busiest men in San Francisco’ thriving techno community having produced electronic music for over 10 years and making him an international recognised talent who has had releases on respected US and European record labels such as Liebe*Detail, Floppy Funk as well as his own Nightlight Music. Now he turns his attention to the much respected Missive Music and provides an EP that shows why his production talents are so in demand.

The package opens up with the original of ‘My City’, a jackin’ and loopin’ slice of deep tech inspired house awash with rich pads and tight vocal snippets. This is a real gem of a track that shows Byallo’s abilities outside of the techno arena are just as spot on.

Next up we have a remix of ‘My City’ by Berlin based French producer Alex Kid. Kid takes the tracks core components and strips things back into a marvellous slice of engaging house music that is already finding favour with the likes of Osunlade and Cocoon resident Alex Flitsch.

Penultimate track ‘Shir’ journeys into darker realms with high impact FX, edgy pads and a minimal approach to drum programming that create the perfect soundbed for the tribal vocal loop that draws the listener deep into the audio rabbit hole.

Finally we have ‘Walking’ a brilliant piece of bass driven techno / tech-house that digs deep and delivers a spacey and hypnotic workout that closes this package perfectly.

Alland Byallo is undoubtedly a real talent and this latest release further cements his position on the world stage as a multi faceted producer with an incredible grasp on what makes good electronic music.
Publié par MISSIVE MUSIC à 14:26 Aucun commentaire: 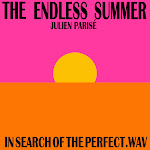 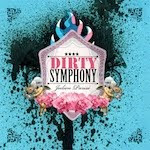 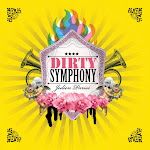 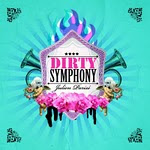 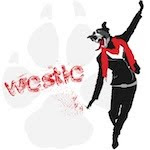 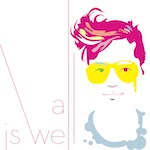 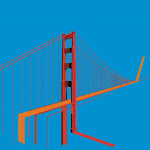 Out now on Beatport... 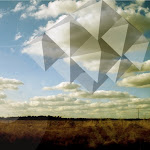